Tax Loss Silly Season will end shortly. And Saturday December 18th is a full moon. December 15th is when the Fed makes an important announcement. Gold may just wake up soon.

I wrote about Provenance Gold (PAU-C) back in July. It is one of the few stocks that have actually bucked the tide and is 40% higher today. The stock has been pretty much range bound and I think will break loose soon. Hopefully to the upside.

Everyone has an opinion about National Instrument 43-101. After Bre-X blew up in 1997 after massive fraud in salting the samples, the Canadian government realized they needed strict regulation of how mineral resources were reported.

As a result, resources reported prior to 43-101 and non-current resources are termed “historical.” But that doesn’t mean they are utterly worthless. They can give an investor some sort of feel for what might be possible on a deposit.

On December 14th Provenance Gold announced an option agreement for them to purchase the Eldorado Property from Nevada Select Royalty, itself a subsidiary of Gold Royalty Corp (NYSE-GROY). Provenance is paying a total of $2 million USD for 100% of the project subject to a 3% NSR.

Work began on the project in 1980 and the property went through a series of different owners and operators. There has been a total of 21,866 meters of drilling in 236 RC holes and six core holes. Billiton Minerals showed a historical resource of 776,000 ounces at an average grade of 0.75 g/t Au in 1989. The property was then operated by Ican Minerals who did an additional 49 holes over the 150 already completed by Billiton. Ican first showed a resource of 1,860,000 ounces at 0.76 g/t Gold and then revised the resource to show a total of 4 million ounces. There has been no work completed on the deposit since 1998.

Of course Provenance will sample and drill in an attempt to verify that resource. Should it prove accurate it means today’s investors can scoop up ounces of gold for $.50 an ounce. Using a term popular in Eastern Oregon, that would be an, “El Goodo, Dealo.”

Rauno Perttu, the CEO of Provenance is an Oregon registered engineering geologist familiar with that area of the state and with Oregon geology. The terms of the deal are back end loaded so Provenance has only paid $75,000 so far and has a $125,000 payment due a year from now with four more years to complete the purchase. I would expect them to aggressively work on the project.

Of course Provenance continues their work in Nevada on three major projects there. I have spoken at length with management and this is a real mining exploration company that wants these projects in production.

I have bought Provenance shares in the open market and participated in their last private placement so I have to be biased. I do expect a placement in the company soon to get cashed up. Do your own due diligence. 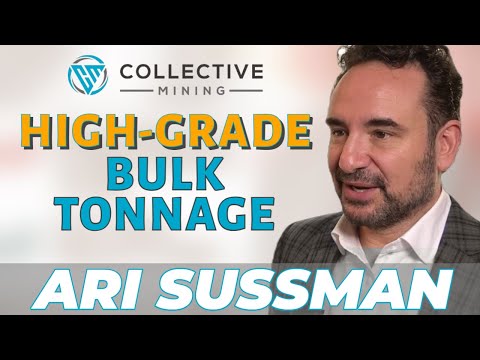