The DOW JONES Index peaked on September 3, 1929 at 381.17. It ran lower into October 24th, 1929 when the market plunged 11% on the open from the preceding day. We call that Black Thursday even though the market closed only slightly lower.

The crash continued Monday October 26th when the Dow tumbled 13% and another 12% on Black Tuesday October 27th. The Great Depression had begun. The crash didn’t stop until July 8th, 1932 with the Dow down to 41.22, an incredible 89.2% drop.

I think it is going to happen again.

For months I have been suggesting that I believe the bubble is going to burst and we would have tops in the Indexes from mid-August into September before declining into a crash in late October.

Most investors today have never been through a real market crash and have no idea of what is coming. You cannot have the extremes that we have today without a full reset back to the norm. Since the market is more out of balance than it was in 1929 and 2000 I would not be surprised to see a market crash of similar dimensions, that is to say a 89-92% decline. 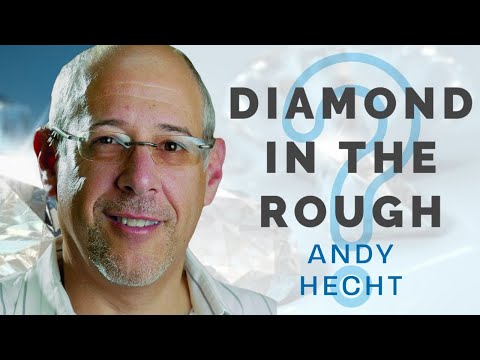