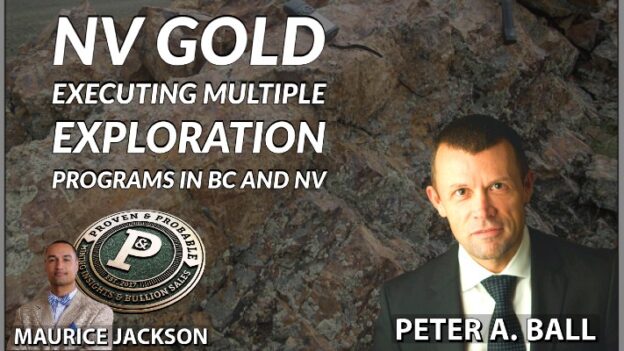 More great news coming from NV Gold as we sit down with CEO Peter Ball to discuss the company’s recent developments on the newly acquired high-grade Exodus Gold Project. NV gold is embarking on a number of exciting exploration programs in British Columbia and Nevada, where it hosts 15 Projects in their property bank. NV Gold has attracted some of the industry’s most successful names as shareholders such as Eric Sprott and Quinton Hennigh. And they are just beginning exploration. Find out why NV Gold is becoming on the most attractive names in the space. NV Gold’s share price has gone from .07 in March to .48 as of Monday! ! ! 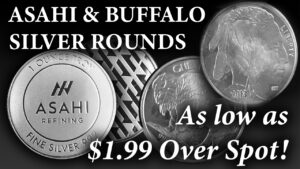