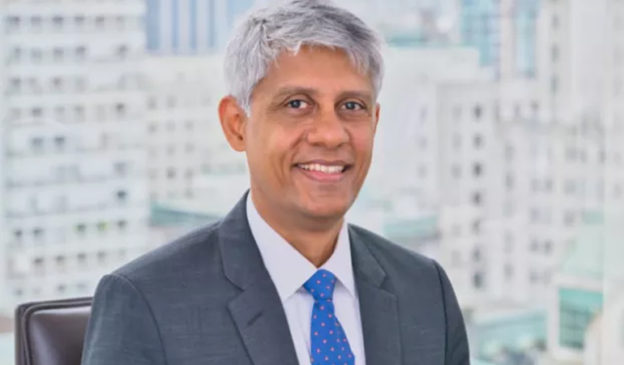 I often wonder what the world would be like in the future.

I have written and spoken a lot about why the Third World (with the exception of China), erroneously known as “emerging markets”, is on its way back to the dark ages. These people representing 5 billion out of 7.5 billion human beings will fall into tribal units and then enter never-ending wars.

The West is stumbling. Cultural Marxism, an infiltration of the Third World ways—begging for free-stuff, sense of entitlements, etc.—have increasingly become mainstream in the West.

Today, one out of four Australians is an immigrant. Among the millennial, the US is rapidly becoming, and perhaps already has, a non-European majority country. This matters. One only has to look at how those from non-European background vote to understand that six years now, it will be virtually impossible for a person like Trump to win again. The wide chasm that exists between those who prefer liberty, freedom, free-markets and self-responsibility, and those who don’t means that at a certain point of time, in a not too distant future, the US will take a sharp turn left. The turn will be sharp, given the chasm.

That leaves Japan, Korea, Taiwan, Hong Kong, Singapore and possibly China as the only societies where the western civilization might survive. For now, it is thriving:

Cory Fleck and I discussed three companies. They are all worth keeping a very close eye on. Irving Resources (IRV; C$1.90) has started drilling its very prospective project. Evrim Resources (EVM; C$0.30) is trading at the value of its cash and royalty ownership, offering a free upside on its projects and management capabilities. Core Gold (CGLD; C$0.24) has a massive arbitrage upside, but there are several unknown risks involved. The talk is linked here.

I am happy to announce that Fergus Hodgson will be speaking on the “Painful Truths about Latin America” at the next Capitalism & Morality. I am very fond of his deep understanding of Latin America. You can subscribe to his letter here.

I will be speaking at Mining Investment Asia in Singapore later this month.

Disclaimer: All information found here, including any ideas, opinions, views, predictions, forecasts, commentaries, suggestions, or stock picks, expressed or implied herein, are for informational, entertainment or educational purposes only and should not be construed as personal investment advice. While the information provided is believed to be accurate, it may include errors or inaccuracies. The sole purpose of these musings is to show my thinking process when analyzing a stock, not to provide any recommendation. I will not and cannot be held liable for any actions you take as a result of anything you read here. Conduct your own due diligence, or consult a licensed financial advisor or broker before making any and all investment decisions. Any investments, trades, speculations, or decisions made on the basis of any information found on this site, expressed or implied herein, are committed at your own risk, financial or otherwise.