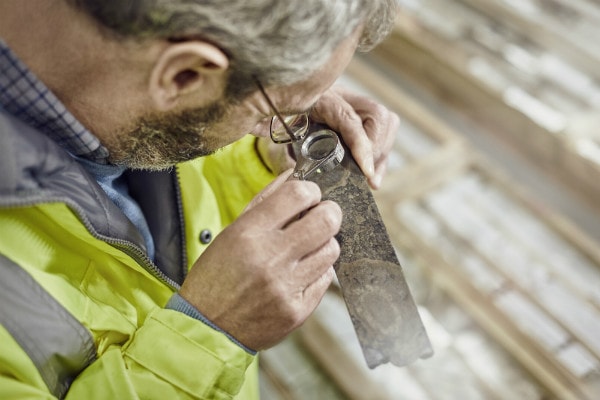 “The thickness of massive sulphides and associated grades reaching as high as 55.7%1 zinc and lead, was a much better result than expected. This intercept represents a breakthrough in our understanding of how mineralization is oriented at Carrickittle and offers a compelling hypothesis as to why historic drilling missed or seemingly only skimmed along areas of mineralization,” stated Bart Jaworski, CEO.

“Finding such high-grade mineralization at shallow depths is a very rare occurrence these days in the industry and it is highly encouraging for Group Eleven. Carrickittle is a prospect that lay largely dormant for over 54 years after it was labelled as ‘sub-economic’ in 1966. The prospect, however, now clearly appears under-drilled and under-conceptualized – and requires immediate follow-up.”

The Carrickittle prospect is located on the Company’s 100%-interest PG West project located in the Limerick basin, in south-western Ireland (see Exhibit 1). The prospect lies within the Pallas Green Corridor, a 25 kilometre-long trend of mineralization defined by the Pallas Green deposit2 in the north and the Company’s Carrickittle, Ballywire and Denison prospects to the south.