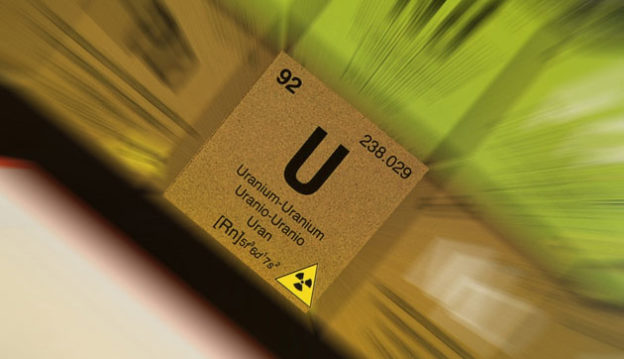 Denison is a uranium exploration and development company with interests focused in the Athabasca Basin region of northern Saskatchewan, Canada. The Company’s flagship project is the 90% owned Wheeler River Uranium Project, which is the largest undeveloped uranium project in the infrastructure rich eastern portion of the Athabasca Basin region of northern Saskatchewan. Denison’s interests in Saskatchewan also include a 22.5% ownership interest in the McClean Lake Joint Venture (‘MLJV’), which includes several uranium deposits and the McClean Lake uranium mill, which is contracted to process the ore from the Cigar Lake mine under a toll milling agreement, plus a 25.17% interest in the Midwest deposits and a 66.71% interest in the J Zone and Huskie deposits on the Waterbury Lake property. The Midwest, J Zone and Huskie deposits are located within 20 kilometres of the McClean Lake mill. In addition, Denison has an extensive portfolio of exploration projects in the Athabasca Basin region.