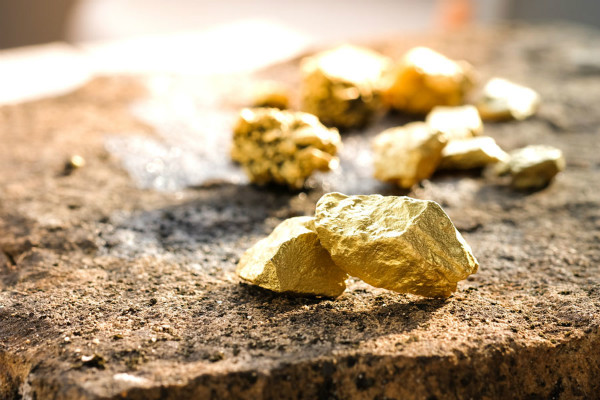 Both Fisher and the Seabee Gold Operation are located within the Trans Hudson Corridor, specifically within the Pine Lake Greenstone Belt. Ore geology at the Seabee Gold Operation consists of high-grade gold hosted by vein mineralization associated with shear zones that transect mafic meta-volcanic and intrusive rocks, as well as granitic rocks emplaced during the regional deformation events impacting Pine Lake rocks during the Proterozoic. Mineralization at the Seabee Gold Operation occurs at the Seabee and Santoy mine complexes, which are located approximately 14km apart.  The former is affiliated with the more westerly-oriented Laonil Lake shear zone, while the latter is hosted by the Santoy Shear, a regional north-trending shear zone that has been traced over much of Fisher.
Since 1991, the Seabee Gold Operation has produced over 1.57 million ounces of gold from the Seabee and Santoy deposits. In 2019, the Seabee Gold Operation produced 112,137 ounces of gold at cash costs of US$464 per ounce with an average mill-feed grade of 9.56 g/t, the fourth consecutive annual production record, with 2020 Q1 production of 29,521 ounces. SSR Mining has reported uncut drill intercepts grading up to 1,004 g/t Au over 1.6m, including 3,887 g/t gold over 0.4m (true widths) along the Santoy Shear in an area located approximately 3km northwest of the Fisher boundary (source: SSR Mining Website May 07, 2020). Management cautions that past results or discoveries on proximate land are not necessarily indicative of the results that may be achieved on the subject properties.